December Global Holidays: It’s about that time of the year again when the sounds of festivities rent the air. It is the December festive period when people come together to celebrate. You may ask, what’s so special about the month of December? In the meantime, December is an exciting month and one that people all over the world look forward to. Talk about fun parties, chilling at holiday resorts, meeting with friends and family, thanksgiving dinners, etc. 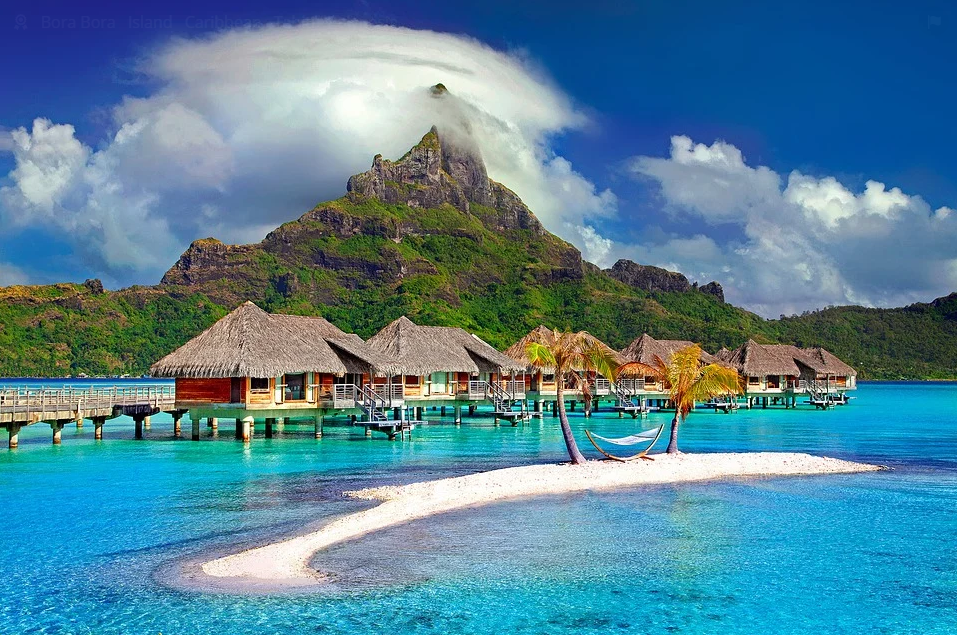 December has it all. Moreover, since there are many December Global Holidays that are coming up, you may get a bit confused about what’s coming up and when. To this end, we will be listing some of these holidays to help you plan ahead.

Guess what? Here are the festive days in December reserved for you to treat yourself, friends, and family to a great time. Thus, it is also a time when different religions strengthen their beliefs. Here they are:

Hannukah is a Jewish festival that is celebrated from the 10-18th of every December. This festive day kicks off on the 25th day of the month of Kislev in the Hebrew calendar. This year, that happens to fall on Thursday 10 December.

What is Hannukah? – It is a commemoration of the rededication of the Second Temple in Jerusalem during the Maccabean Revolt against the Seleucid Empire.

Hannukah is observed by lighting a menorah which is a candlestick with nine branches. Most Jewish people tend to celebrate Hannukah the same way Christians celebrate Christmas. They feast and give gifts, and oil-based foods like latkes are quite popular.

Another December celebration is one known as Yule (also known as Yuletide). It is celebrated by the Germanic people and has pagan roots, particularly in the Norse god Odin and the Anglo-Saxon festival of Modraniht. Currently, this festivity is more similar to Christmas and has people congregating for meals and gift-giving. This festivity has spawned a number of Christmas traditions, like the yule log. Yule is mostly celebrated by the people in Heathenry and other forms of Neopaganism.

Festivus became a popular culture in 1997 all thanks to the Seinfeld episode “The Strike”. This parody holiday is a resistance to the consumerism of Christmas. It is celebrated by standing around an unadorned aluminum pole, as opposed to a decorated tree. The traditions tied to Festivus include the “airing of grievances” and “feats of strength”. People also make reference to “Festivus miracles”, which are actually-explainable events.

December 25th is widely celebrated by people all over the world to mark the birth of Jesus Christ. How did this date come into being? This date was picked because it corresponded with the winter solstice in the Roman calendar. Actually, the date of birth of Jesus is not known.

Some people are known to celebrate Christmas on the 24th, and certain cultures even celebrate in January. On Christmas day, people offer gifts, share feasts with family and decorate trees in their homes.

The 26 of December which is declared as boxing day, is celebrated and interpreted differently by different groups of people. For some, it is related to alms boxes, which were given out to poor people by churches after Christmas. It is a tradition that dates back to Middle Ages. The Oxford English Dictionary on its end has this to say. It refers to the first weekday after Christmas Day observed as a holiday on which postmen, errand boys, and servants of various kinds expect to receive a Christmas box, as recognition for their year of service.

Kwanzaa is African-American culture. It usually lasts for seven days and ends on 1 January with the giving of gifts and sharing of a meal. The Kwanzaa festival was created by Maulana Karenga as a festival of African studies and an active member of the Black Power movement. It was first celebrated in 1966.

The Kwanzaa festival was started by Maulana Karenga, after the Watts riots. It was to “give Blacks an alternative to the existing holiday and give Blacks an opportunity to celebrate themselves as well as their history. This was to discourage imitating the practice of the dominant society”.

New year’s eve is celebrated every 31st day of December. It is a day that Christians commit their lives and plans for the new year to God. Most people celebrate this eve in the church and others take this time to merry with friends as they welcome the new year.

Most religions see the month of December as a very important month. This month is marked by many significant events and different customs in welcoming the new year. Here are some of the religious events. So what religious holidays are there in December?

December is a fun month packed full of different festivities. It is a month to show love and give love as we plan ahead for the new year.

Do you have all the time in December to celebrate? Well if you do, you can check out the dates and events to help you plan ahead.